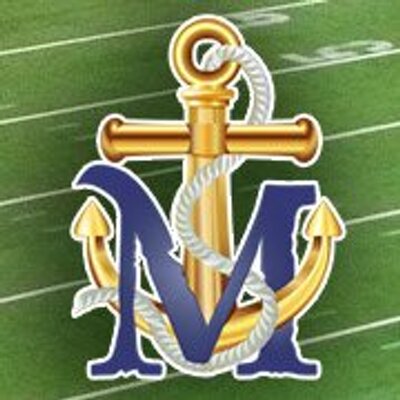 According to the Mariners, the team and the Baltimore Arena were not in a dispute, as previously worded in the original announcement. The decision to cancel the remaining home games was a mutual one between both stakeholders due to shortcomings in the Mariners’ financial situation.

“I and all of my staff have the utmost respect for Mr. Frank Remesch and the entire Baltimore Arena staff,” Tom Conserette, Owner/CEO of the Baltimore Mariners, said. “Mr. Remesch has often gone above and beyond to help us succeed. We, the front office, accept full responsibility for what has transpired and I commend the arena personnel for all they have done for us in this trying first year of business.”

At this time, the Mariners are concentrating on the playoffs and finishing out the 2014 season with a championship. The organization has assembled a top notch coaching staff and a roster of players that is second to none. The Mariners want to stress the team’s and the AIF’s dedication and hard work through the adversity they’ve endured this season. “Our staff and players, with the aid of the AIF, have proven their devotion to providing a family-oriented entertainment experience for the Baltimore community,” Conserette said. “We want to thank the AIF for their help moving forward. The league’s front office has been very helpful with strategies to navigate this difficult first year. We look forward to continuing to work with them as we finish the 2014 season.”

The Mariners’ front office acknowledges both the mistakes and milestones they’ve made, as most first year businesses experience. The organization’s focus now is getting the team prepared for the playoffs and making a run to bring the AIF Championship back to Baltimore.

For more information regarding the Baltimore Mariners, the AIF or the remainder of the AIF season, please contact us. The Mariners want to thank you for your continued support.